Even as Donald Trump faces the threat of lawsuits over his company’s business dealings and continues to be banned on social media platforms, the former president wields an outsized influence over the Republican Party.

Unlike most former presidents who stay out of the political limelight, Trump is still holding rallies, attacking President Joe Biden and amplifying what his critics call the “Big Lie” — the claim that Biden stole the 2020 election.

“We won the election twice," is a refrain Trump often declares at his rallies and events.

While Gallup poll shows 62% of Americans disapproved of Trump in the last month he was in office, his core base of support has remained largely intact. This solid Republican base gives him power within the party, said Thomas Schwartz, who teaches politics at Vanderbilt University.

That power was in full display when House of Representatives Minority Leader Kevin McCarthy met Trump at the former president's Bedminster resort in New Jersey this week. The meeting took place as McCarthy was considering which Republican House members to appoint to a special committee tasked with investigating the Jan. 6 storming of the U.S. Capitol by Trump supporters that left five people dead and injured 140 police officers.

Trump’s presidential ambitions may be complicated by an investigation of the Jan. 6 siege, which Democrats have characterized as an insurrection.

Earlier this month, Cheney was appointed by Democratic House Speaker Nancy Pelosi to sit on a committee that will investigate the attack, including Trump’s role in the lead-up to the violent assault on the Capitol by his supporters.

In an upcoming book, I Alone Can Fix It: Donald J. Trump’s Catastrophic Final Year by Washington Post reporters Philip Rucker and Carol Leonnig, the authors write that the chairman of the Joint Chiefs of Staff, General Mark Milley, was concerned that Trump would try to mount a coup after losing the 2020 election.

"So ridiculous! Sorry to inform you, but an Election is my form of 'coup,' and if I was going to do a coup, one of the last people I would want to do it with is General Mark Milley," Trump said in a statement.

In June, New York authorities placed the Trump Organization, the holding company of Trump entities including hotels, buildings and golf courses, under investigation for tax evasion, fraud and other illegal dealings.

New York Attorney General Letitia James said that her office is “actively investigating the Trump Organization in a criminal capacity,” along with Manhattan District Attorney Cyrus Vance Jr., who has been conducting a separate criminal inquiry into Trump's business practices.

“I think in 244 years, we have not had a local prosecutor go after a former president of the United States or his employees or his company,” Futerfas said. 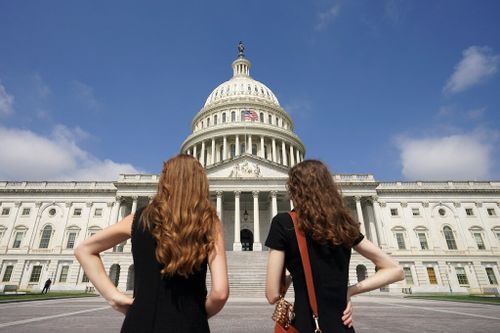 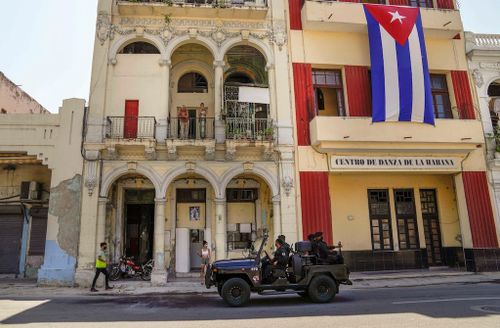 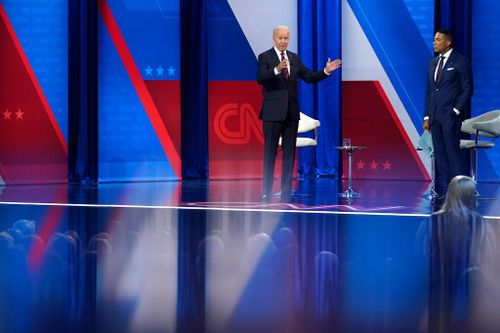 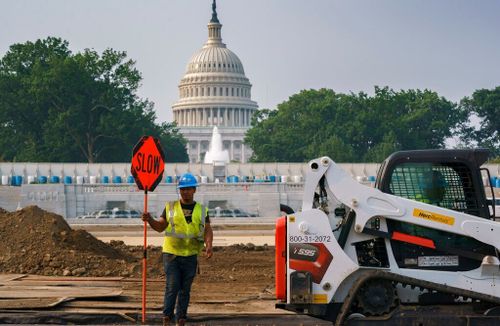 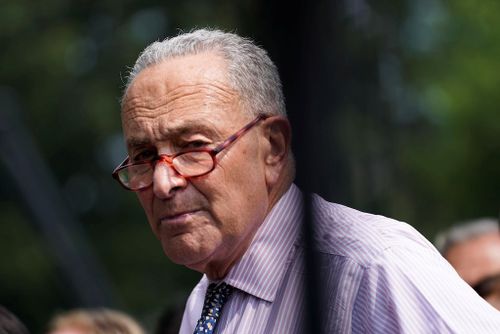 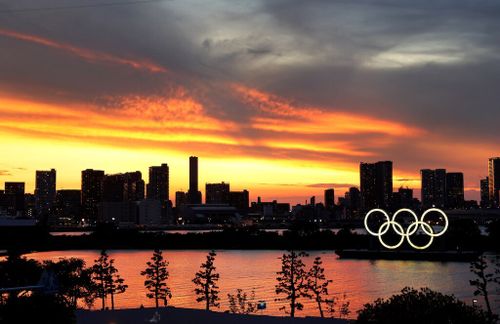 Fill out the form below to receive our text updates on breaking news, special events, and exclusive promotions.

WATCH THE NEWS ABOUT CORONAVIRUS